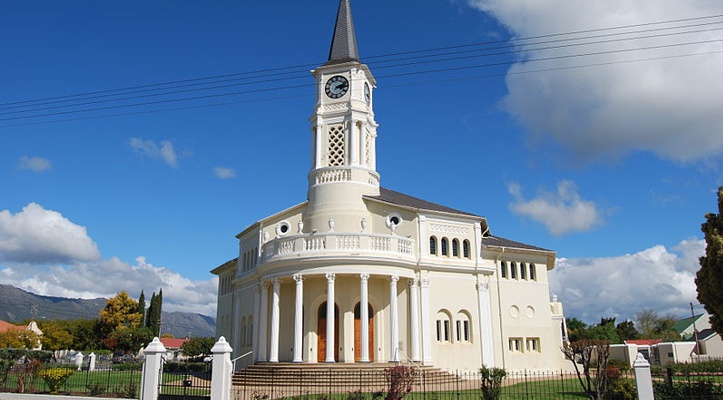 Porterville is a quaint town nestled on the slopes of the Olifant’s River Mountains. Situated 140 kilometres from Cape Town, Porterville is a friendly, welcoming town which is well known amongst locals as the paragliding and hang gliding capital of the Western Cape Province.

Porterville attracts para gliding and hang gliding ethusiasts from all over the world when the active sky and powerful thermals provide ideal conditions for cross country flying.

Porterville was first established in 1863 after Frederick John Owen, one of the original 1820 Settlers subdivided his farm into plots, naming the town after the then popular Attorney General of the Cape – William Porter. However, centuries before the arrival of Dutch Settlers, the region was inhabited by San and the mountains in the region contain numerous relics of the past, the most outstanding of which is a rock art painting of a sailing ship east of Porterville. (located on private land). 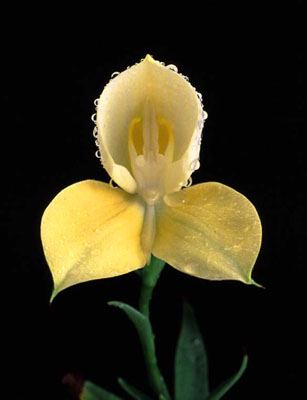 The region is famous for the rare flower, the Disa Uniflora, and it is the only place in South Africa where one can see fields of these flowers in nature, the rarest being the sulphur yellow Disa, which has only been found in one small colony in Porterville.

The Groot Winterhoek Wilderness area, with its extraordinary rock formations and popular hiking routes, is situated in the Groot Winterhoek mountain range just east of Porterville. Various examples of rock art, believed to be between 300 and 6 000 years old, can be found in the area. Rock paintings illustrate the religious and social life of the Bushman or San, whose ancestors have lived in southern Africa for more than 100 000 years.